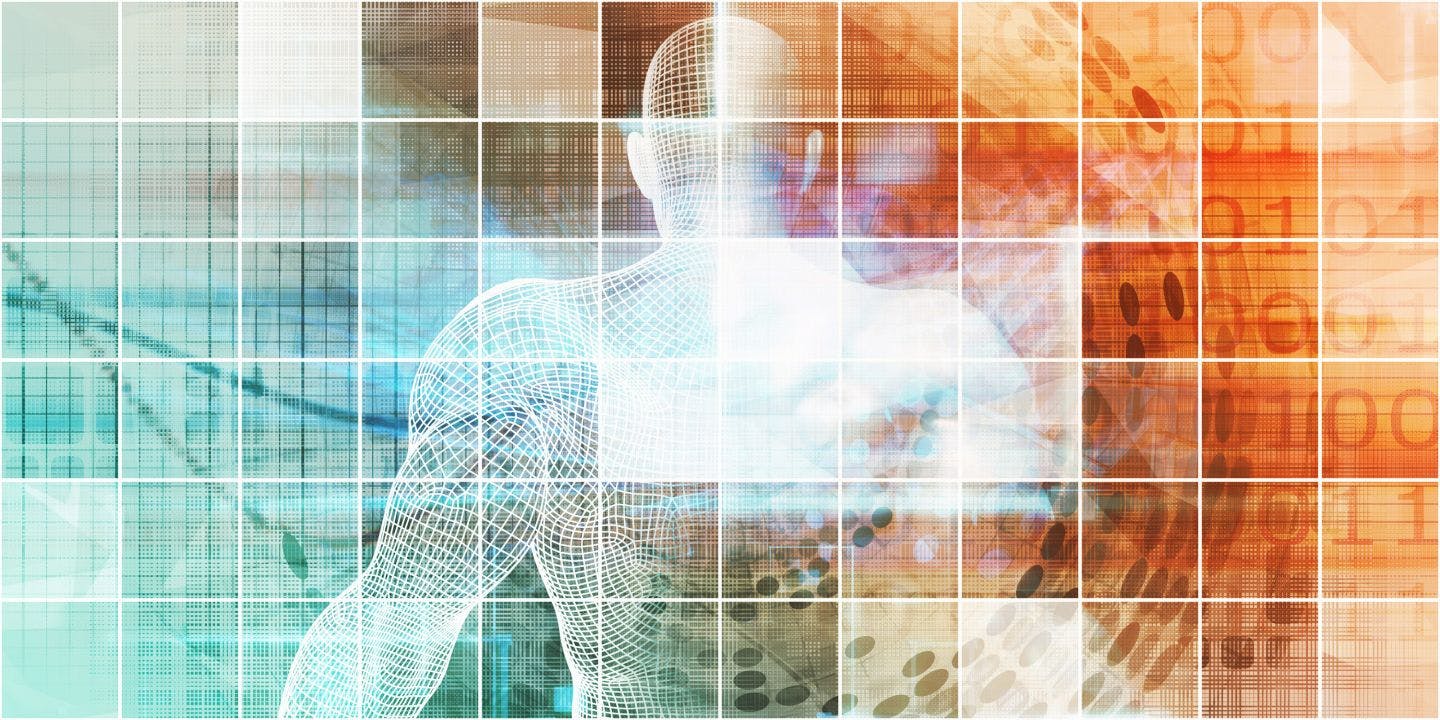 Christy Cheatham is the Occupational Therapist and owner of HealthQuest Therapy. She was born and raised in Magnolia and graduated from Magnolia High School. She then attended Southern Arkansas University before being accepted into the Occupational Therapy program at the University of Central Arkansas. She graduated from UCA with honors in 1997 and returned to south Arkansas to begin a family and career. While living in Magnolia, her first job was at the Medical Center of South Arkansas in Eldorado, where she was trained in the areas of outpatient rehabilitation, inpatient rehabilitation, post-surgical care, ICU, and home health care. After her first child was born, she accepted a position at Magnolia Health and Rehab as the Rehab Director. She was soon blessed with the opportunity to open her own clinic, HealthQuest Therapy, in 2006 to provide the healthcare she saw was needed in her community. Since graduation, much of her career has been spent in hand therapy and other upper extremity rehabilitation. Christy has continued her education in many areas, including upper extremity orthopedics and has been privileged to work with many orthopedic surgeons. She has certifications in Astym Therapy, VitalStim Therapy, Lymphedema Therapy and WorkSTEPs Testing (Functional Capacity Evaluations, Post Offer Testing, Fit For Duty Testing). Other than her work, Christy also loves spending time with her family, hunting, fishing and traveling.

Victoria or “Tori” Caples is a Physical Therapist here at HealthQuest Therapy. She is originally from Floresville, Texas and received her Bachelor of Science Degree in Sports and Exercise Science from West Texas A&M University in Canyon, Tx where she attended on a softball scholarship. She continued her education by earning her Doctorate in Physical Therapy at The University of the Incarnate Word in San Antonio, Tx. She has since worked in a hospital doing acute care and most recently outpatient orthopedics at OrthoArkansas in North Little Rock. Victoria has a certification in dry needling and has participated in courses for blood flow restriction training. Victoria is married to Jacob Caples, who is an Assistant Baseball Coach at Southern Arkansas University. They live in Magnolia with their dog, Tag. When Victoria is not working, she enjoys spending time with her family and traveling.

Hannah Bussey is a Physical Therapist Assistant at HealthQuest Therapy. She was born in Louisiana but moved to Magnolia at a young age with her parents, who are natives of Magnolia. She was raised in Magnolia and graduated from Magnolia High School in 2005. In May of 2008 she graduated from South Arkansas Community College with her degree as a Physical Therapist Assistant. Since graduating, she has spent most of her career in outpatient settings in south Arkansas and has been at HealthQuest Therapy since 2010. She is devoted to treating patients and helping them achieve their maximum potential. Outside of work, Hannah enjoys helping her husband, Stacy, on their farm and traveling with him to cattle sales and shows.

Jenny is a Physical Therapist Assistant. She grew up in Junction City and graduated from South Arkansas Community College with her PTA degree in 2018. Jenny has experience working in long-term care and outpatient settings. Outside of work, she enjoys spending time with her family and friends and just being outdoors. Jenny is committed to helping others achieve their therapy goals! We’re so glad she chose to be a part of the HealthQuest Therapy team and look forward to seeing what all she accomplishes in the years to come.

Angela Headley is the Office Manager at HealthQuest therapy. She was born and raised in Magnolia and earned her Bachelors in Applied Science degree from Southern Arkansas University. She joined the HealthQuest Therapy team in September of 2012. As the Office Manager, her primary job is to ensure that the office runs as efficiently as possible. She handles patient scheduling, communicates with doctor’s offices, and occasionally works as a Physical Therapist Tech. Angela is a natural caregiver and always takes excellent care of the patients and the staff. She has a friendly smile and infectious laugh, which makes for a fun and relaxed work environment. Outside of work, you can find Angela avidly supporting her three boys at the baseball park or chuck wagon races.

Lisa Whittemore is the Billing Coordinator at HealthQuest Therapy. She has been with HealthQuest Therapy since 2007 and has over 30 years of experience in healthcare billing. Lisa graduated from Magnolia High School and is a lifelong resident of Columbia County. She is amazing at her job. Her billing superpowers are her ability to decipher the insurance/billing language and her diligence for finding solutions to make therapy affordable for everyone regardless of insurance or self-pay. She maintains the credentialing to keep our business in-network with most insurance companies, and regularly attends seminars, webinars, and workshops to stay up to date on the latest insurance changes. In her spare time, she enjoys spending time with her family and dogs. She also enjoys traveling and outdoor adventures, especially kayaking and camping.
1636